Michael I. Nnadi, The Kidnapped Nigerian Seminarian Has Been Killed

“With a very heavy heart, I wish to inform you that our dear son, Michael was murdered by the bandits on a date we cannot confirm. He and the wife of a doctor were arbitrarily separated from the group and killed. The Rector identified the corpse this afternoon,” Bishop Matthew Hassan Kukah of Sokoto, Nigeria, said in a statement released Feb. 1.

Michael Nnadi was 18 years old. He was taken by gunmen from the Good Shepherd Major Seminary, Kaduna, at about 10:30 pm on January 8. With him were Pius Kanwai - 19; Peter Umenukor - 23; and Stephen Amos - 23.  The four seminarians were at the beginning of their philosophy studies.

The gunmen, disguised in military camouflage, broke through the fence of the seminarys and began shooting sporadically. They stole laptops and phones before kidnapping the four young men.

In his Feb. 1 statement, Bishop Kukah said that he had to delay the announcement of Michael’s death slightly until his Grand-mother could be informed. “We have broken the news to her and I will be with her.” “The Lord knows best. Let's remain strong and pray for the repose of his soul,” Bishop Kukah added.

Nearly 270 seminarians are living and studying at Good Shepherd Major Seminary, Kaduna. The seminary is located just off the Abuja-Kaduna Express Way. In the last year, several priests and seminarians, along with pastors from other Christian denominations, have been kidnapped in Nigeria, some for ransom, and some by Islamist militant and terrorist groups. Church leaders have called on the government to prioritize the security of its citizens.

The security situation in Nigeria is appalling, “criminal gangs are further exploiting the chaotic situation and making matters still worse,” says Thomas Heine-Geldern, executive president of ACN International. He compared the situation in Nigeria to that of Iraq prior to the Islamic State's invasion: “Already at that stage, Christians were being abducted, robbed and murdered because there was no protection by the state. This must not be allowed to happen to the Christians of Nigeria. The government must act now, before it is too late.”

Michael Ikechukwu Nnadi will be buried in the Good Shepherd Major Seminary Kaduna, on Tuesday, February 11, 2020. May the Lord grant eternal rest to his peaceful soul. 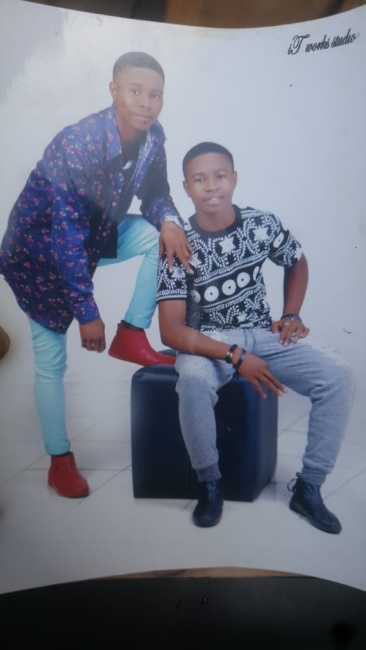 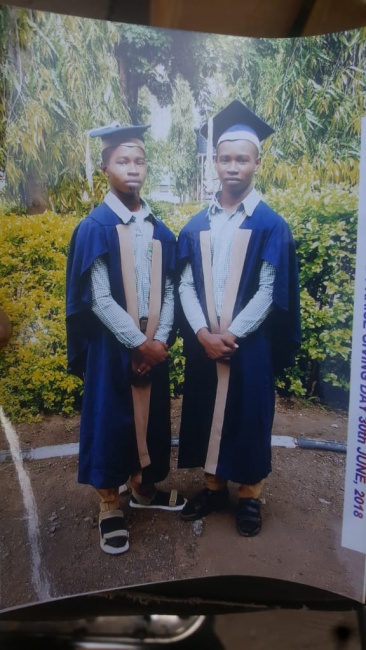 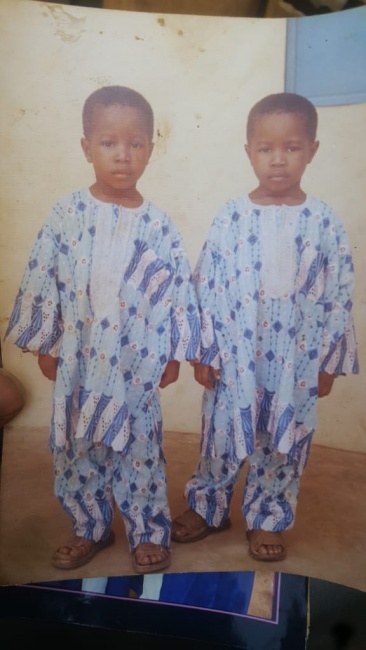 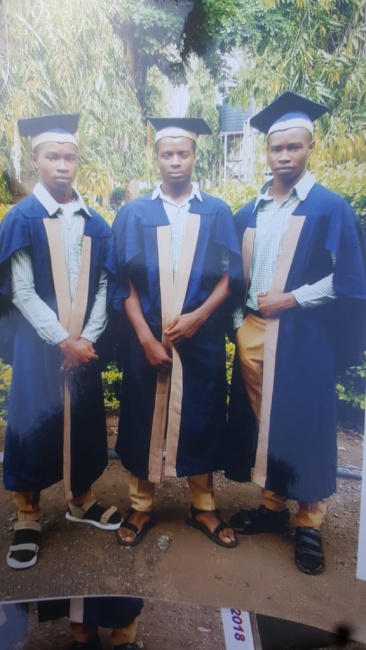