Visit To Bishop Kukah by delegates from three international organizations 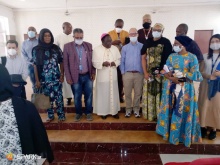 The cause of insecurity in Nigeria has a long history, giving birth to Boko haram and other forms of criminality currently bedeviling the nation. The killing and destruction have impacted on every community in all parts of Nigeria.

The Bishop of the Catholic Diocese of Sokoto, Most Reverend Matthew Hassan Kukah stated this while responding to questions from representatives of the United Nations Development Programme, the European Economic Community and the International Office for Migration who called on him in Sokoto.

Bishop Kukah said bandits and insurgents have no respect for religion, whether Christian or Muslim as all they are after is money as means of livelihood. He recalled the interaction of the bandits with a priest of Sokoto Diocese who was released from captivity recently to the effect that all they wanted was money and not a person’s religion.

It is in this light that Bishop Matthew Kukah debunked the notion of insecurity as the direct result of conflict between Christians and Muslims. He said the perceived conflict is only an illusion by colonialists and shenanigans who try to create a wedge between adherents of both religions and distract them from the real issues of development.

In reality he said 99% of Nigerians, Christians and Muslims relate well among themselves and are not interested in any conflict on the basis of religion.

He further said the greatest existential threat to Nigeria’s unity are lack of access to qualitative education and integration and as long as the current situation prevails, the brazen attitude of the criminals may serve as encouragement for other youth to take to criminality as a way of life.

On education, Bishop Kukah said the Catholic Church and Sokoto Diocese in particular are doing quite well in providing quality education with its schools posting excellent results in national examinations. Such schools he explained do not discriminate on religion as Muslim parents are Chairmen of Parent-Teacher Associations in some of the Church’s schools.

Education he added, is one of the areas in which states ought to collaborate with the church in view of the church’s experience in effective school administration. He cited the example of Anambra state, South east Nigeria which placed 23rd on the ladder of performance in national examinations before the state government returned schools to their owners. After two years of management of the schools by the church, Anambra has overtaken other states to claim the top spot.

Most Reverend Kukah called on international organizations to consider taking the church into consideration in their support for educational development as the church is transparent in all that she does.

The representatives of the international bodies said they are visiting the states in the North West on first hand assessment of the impact of insecurity and efforts to address all contentious issues. They fielded questions to get the Bishop’s views. 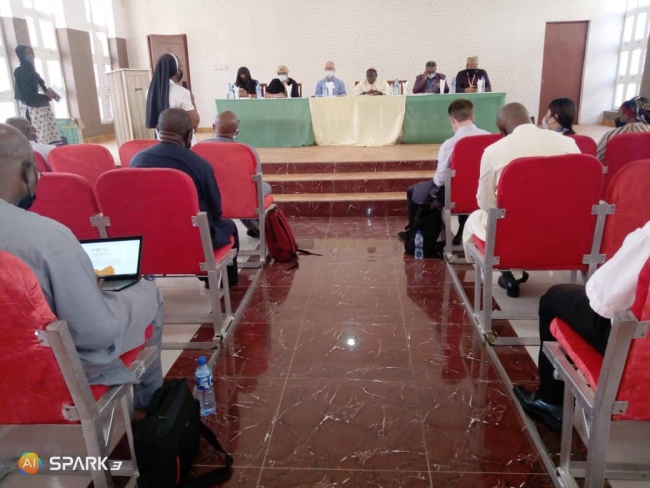 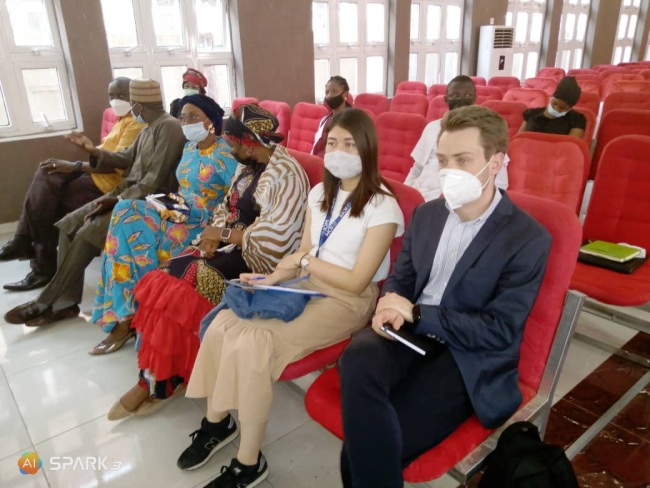 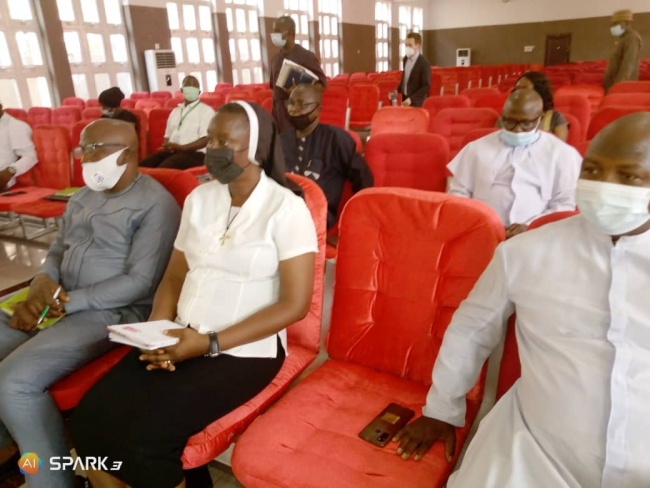 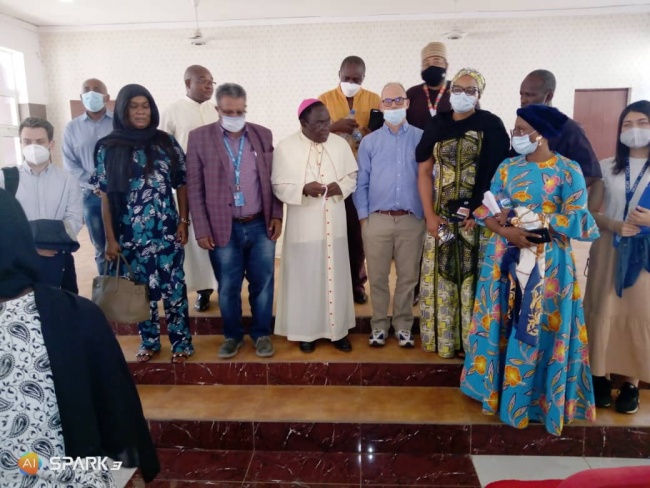