Barely a week after his conferment as Peace Ambassador for Ooni of Ife's new initiative called "Violence Free World", Tubaba Idibia leads his team to a Peace Campaign in Sokoto State, North-western Nigeria.

The Pop Star with his wife; Annie Idibia, Sound Sultan, Manager; Efe Omorogbe, Hypertek team member; Helen Abutu amongst others were in Sokoto State on the 4th of October for a three-day Campaign for Peace. Tuface, who is a Christian accompanied by his Muslim friend and colleague Sound Sultan campaigned for religious tolerance and love.

On his peace campaign against religious intolerance, especially in northern Nigeria, music icons, Tuface Idibia along with Sound Sultan, visited the Bishop of Catholic Diocese of Sokoto; Most Rev. Dr. Matthew H Kukah and the Sultan of Sokoto; HRH Sa’ad Abubakar III.

The Sultan of Sokoto, HRH Sa’ad Abubakar III urged Tubaba and his team to continue using their talent in promoting peace and peaceful coexistence among Nigerian youths.The Sultan who said 2Baba was acting out what all religion preach by promoting peace across boundaries, also advised Nigerian youths not to allow themselves to be used as agents of destruction by selfish politicians, elites and wealthy individuals for selfish gains. 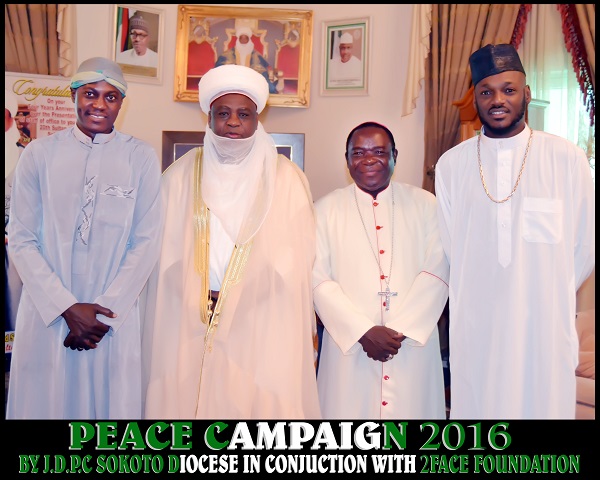 In his speech, the Sultan said: “It is important for our children not to allow themselves to be used by elders who have enjoyed themselves already and now want to force the youths not to enjoy their lives.” There is no alternative to peace should any country-needed development, the Sultan advised Nigerian youths to henceforth demand of politicians who often sponsor youths for thuggery during electioneering periods, to first bring their children to lead the way.

Earlier, Bishop Mathew Kukah in his remarks encouraged 2Baba to continue singing his message to the Nigerian youths whom he said should never allow themselves to be used as harbingers of restiveness for whatever gain. Describing the Sultan as a very accessible person, Bishop Kukah said seeing him was an easier task compared to seeing a Local Government Chairman, because of his simplicity.

The Campaign which ended on Thursday was organized  by The 2Face Idibia Foundation (A Million Voices for Peace) in collaboration with Voices of Peace from the Sahara and the Justice, Development & Peace Commission (JDPC), Catholic Diocese of Sokoto. 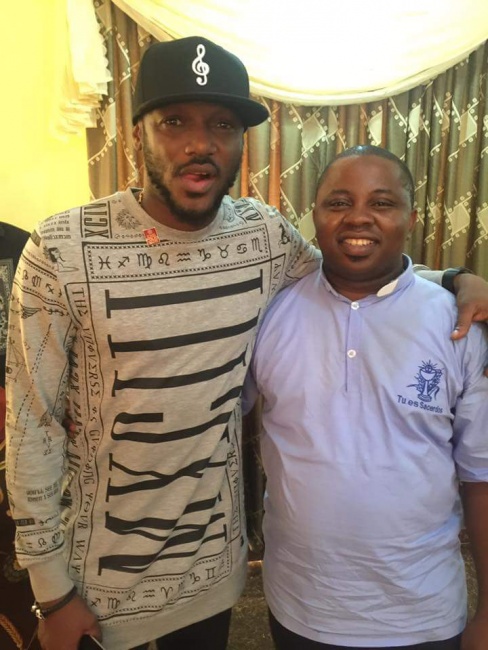 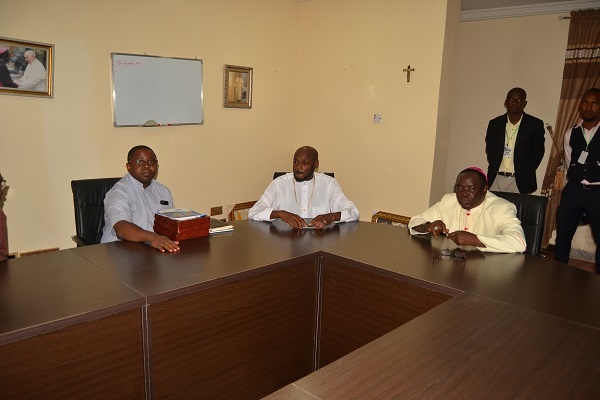 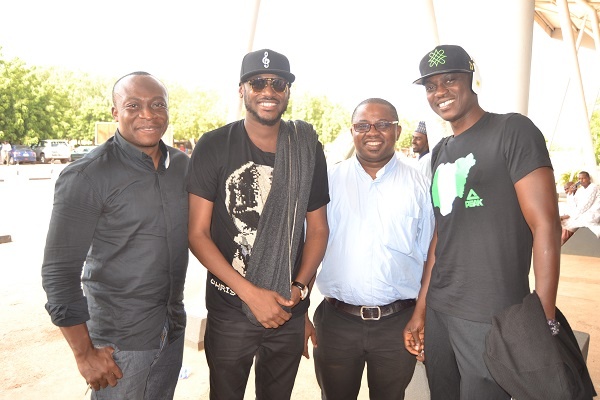 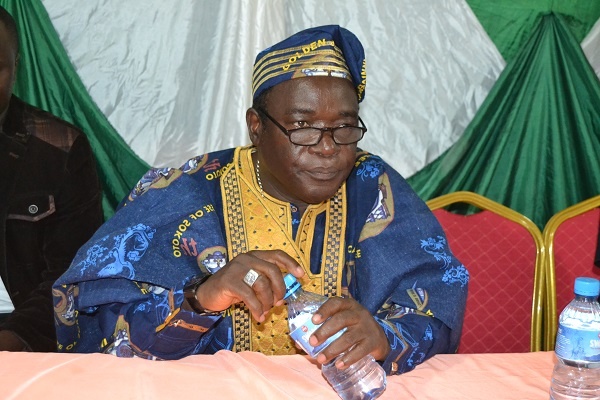 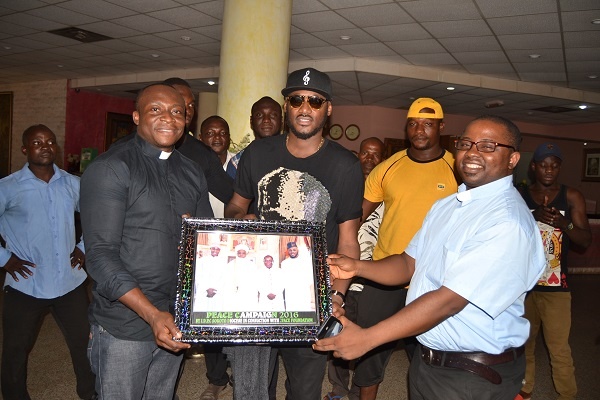 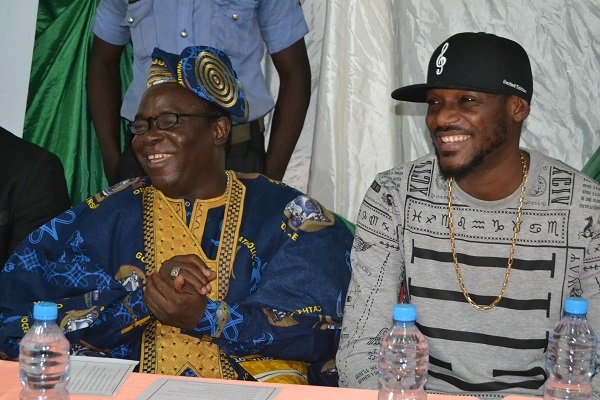 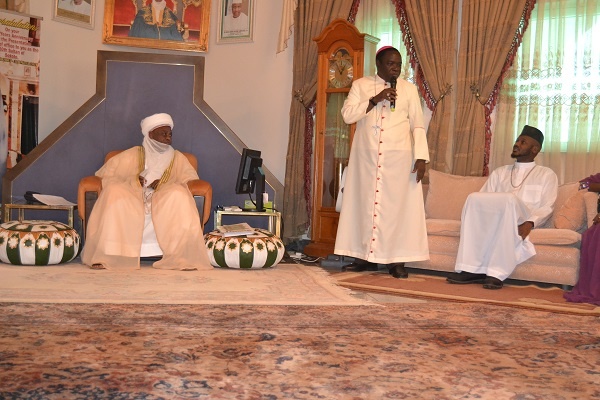 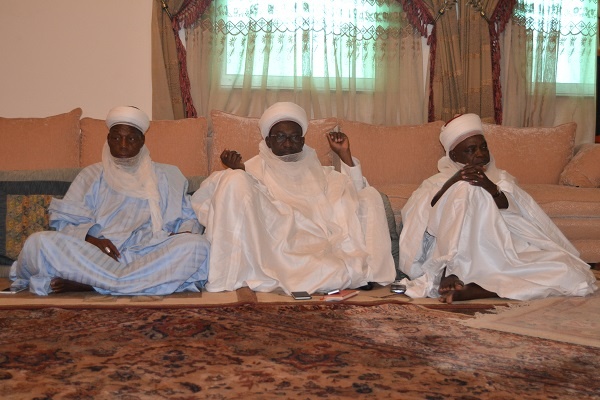 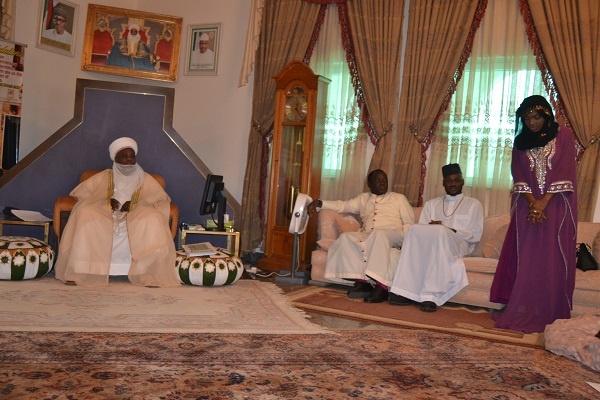 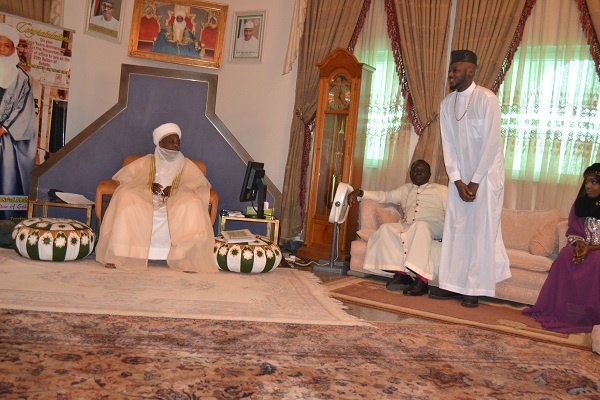 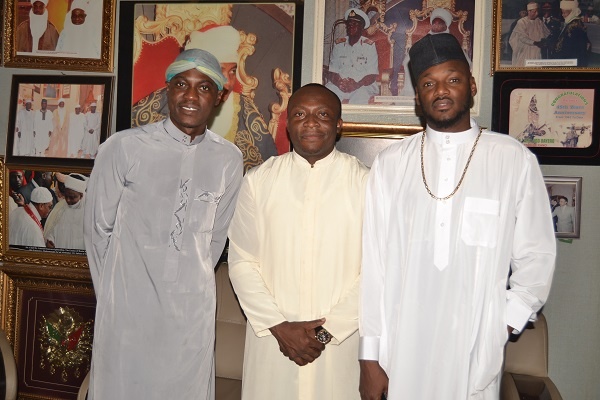 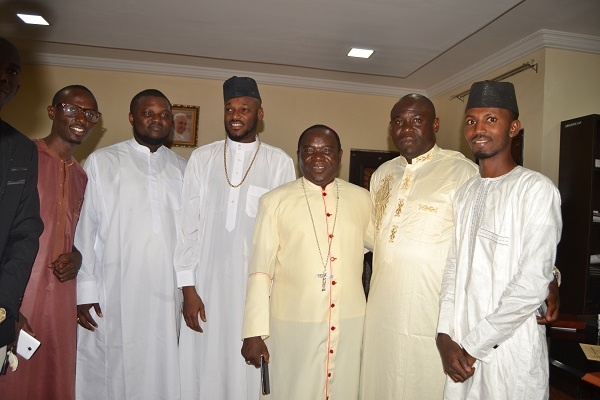 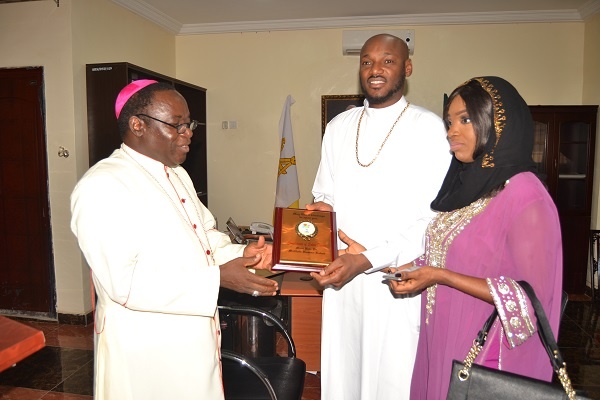 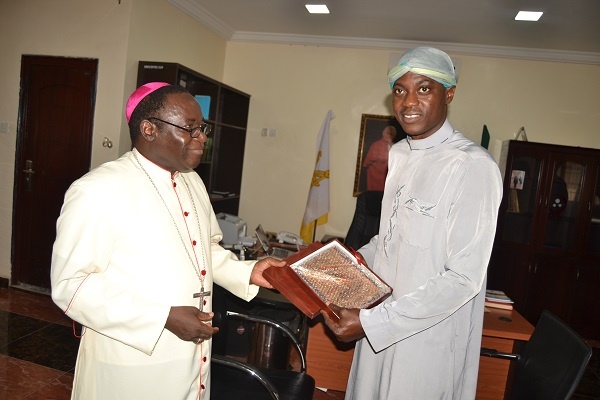 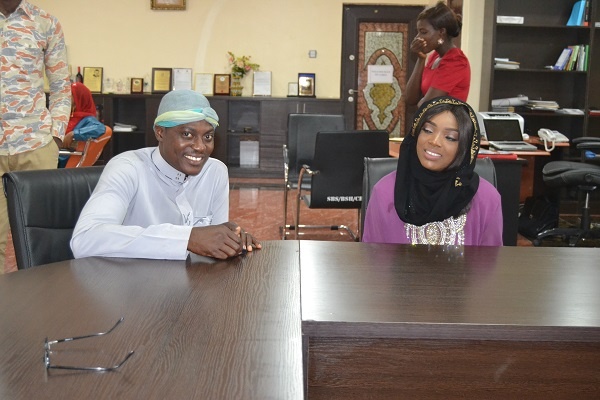 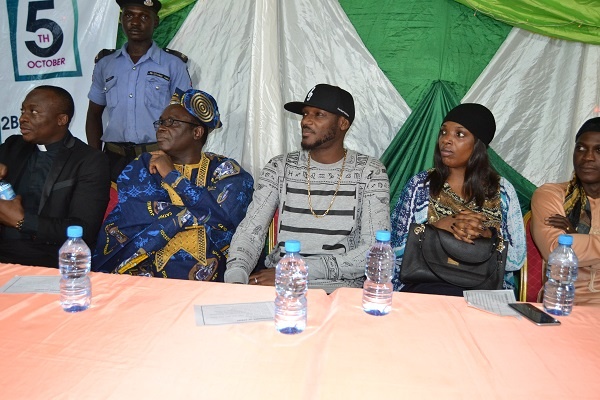 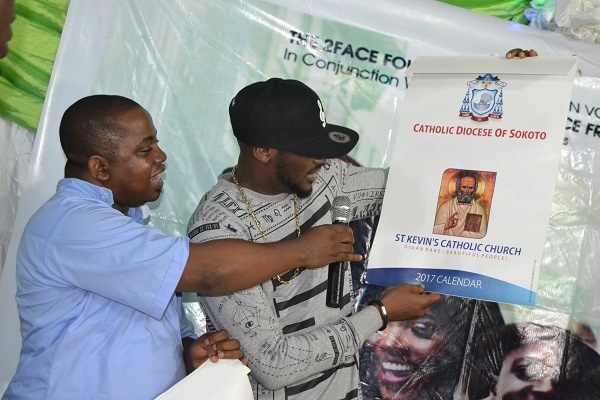 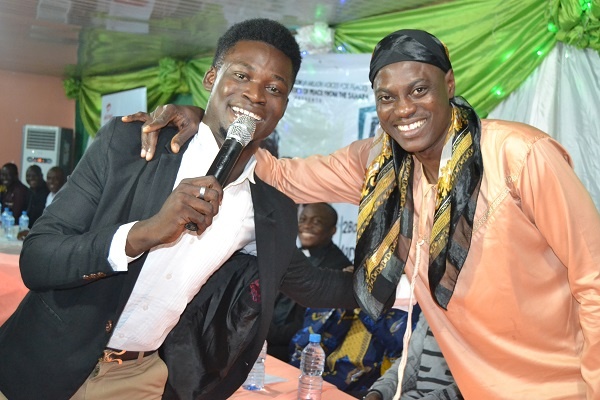 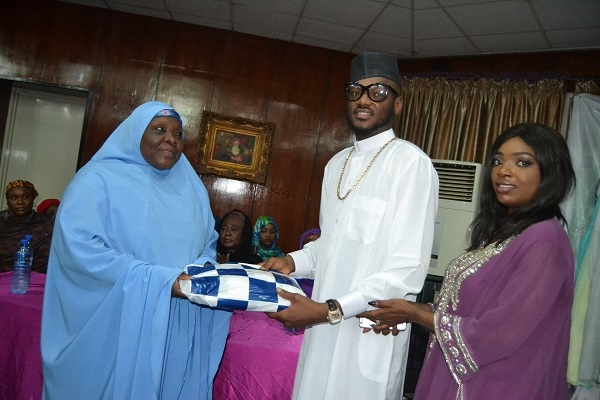 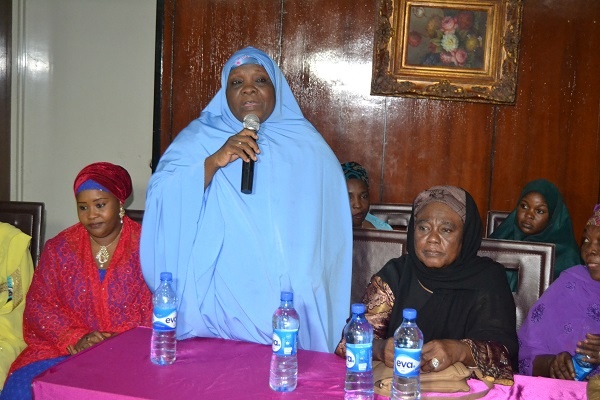 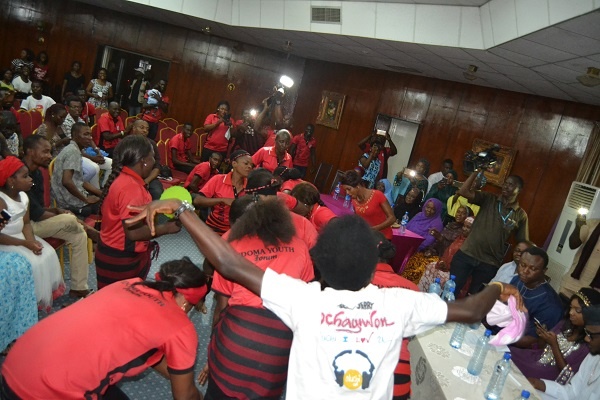